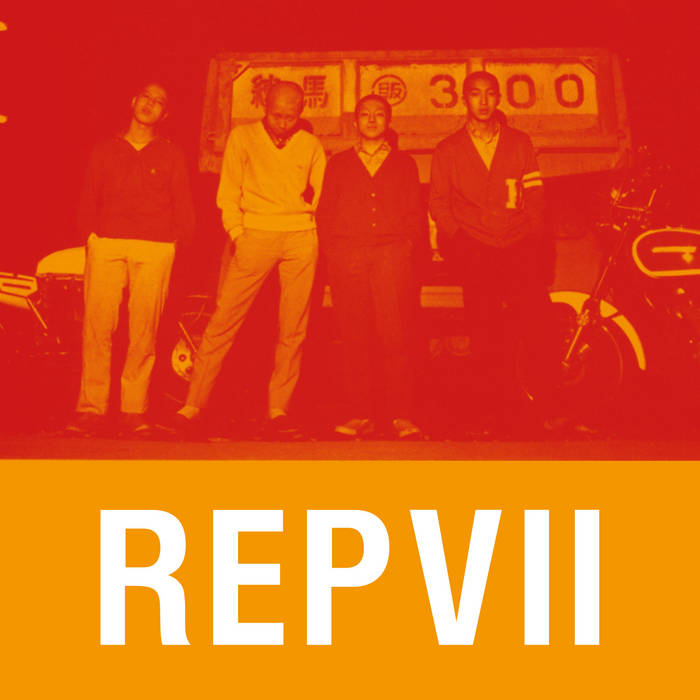 Katja Ruge / Can Love Be Synth

Sutja Gutierrez is an artist, musician, and member of the band The Fruhstucks. He released on labels such as Lumière Noire and bORDEL. He’s also a frequent collaborator at The Ransom Note & host of a monthly radio show on Dublab.es. His eclectic and hyperactive personal style brings together experimental lo-fi sounds with an extended palette of recorded samples from all times - or what he calls “sample-delia”.His Track is an ode to self-referential humor “I’m Wild” he says, “Oh, I
See” he answers. Dissociative identity disorder? The track is a repetitive raw and chunky banger!

The Second track on the EP is Curses remixed by Milanos hot newcomer duo Younger Than Me. Both artists contributed tracks to RELISH COMP V.
Curses is the dark Italo and New Wave inspired project by New Yorker Luca Venezia. His track Her Violence Beauty got the trademark style treatment by the duo, which is a crossover between post-disco ,new-wave, house and electronic music with the inevitable 80's twist.

Last is a Cover of Siouxie & The Banshees by Justine.
Justine is a french vocalist and producer. Her vocal collaboration „Insurrection“ with Heretic already was on REPVI and she added vocals to Robi Insinna’s DECHAINEE release. She has chosen to make a cover of Siouxsie because she's one of her favorite artists since she was a teenager. „I was curious and i wanted to experiment
how it would sound with my minimal set up“.